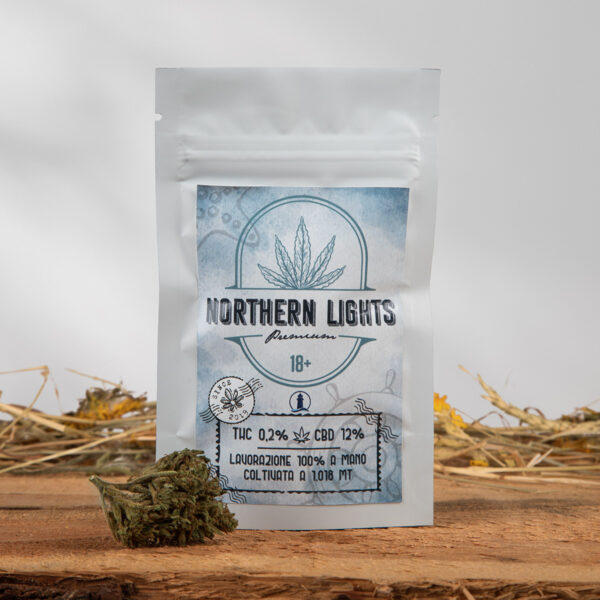 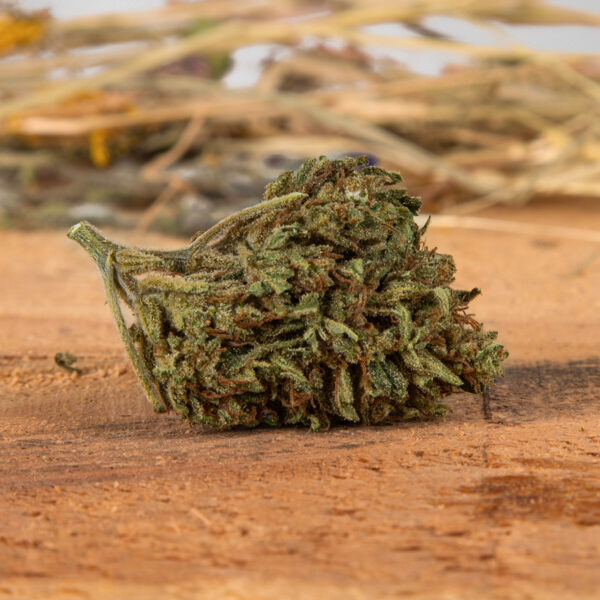 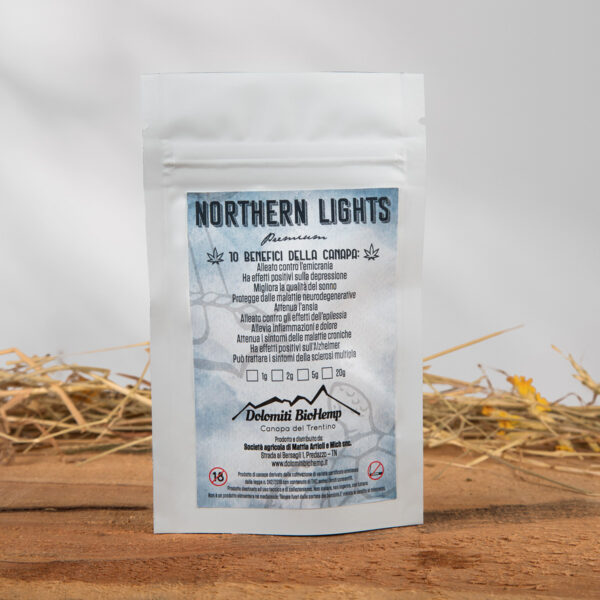 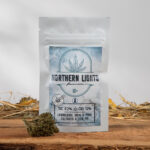 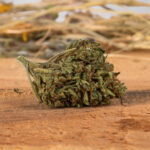 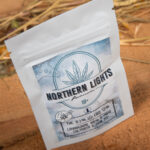 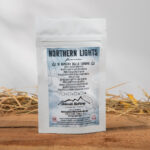 If you are new to the world of legal marijuana, you should try Northern Lights. But what is it? One of the most popular and appreciated buds of the last decades.

It is a variety of Indica hemp, however its origin is hard to define as it is practically impossible to trace its history thoroughly. For example, some say it was first cultivated at the beginning of the seventies, others trace its origin back to 1985 in Seattle. The only sure thing is that, over time, it underwent many manipulations and became practically perfect: it was even awarded many prizes at international level.

So it became one of the best varieties of Indica on the market, soon conquering Europe and eventually reaching the heart of the Trentino Dolomites, where our Green House Dolomiti BioHemp is located!

Indeed, this is where we cultivate our Northern Lights Weed, a legal weed organically produced and grown with a maximum THC content of less than 0.6%, as provided by law.

If you’re wondering what makes Northern Lights such a unique strain, then we should focus on its flavor. When you smoke it, it’s like diving into a coniferous forest, surrounded by endless aromas of pine and underbrush, the hallmarks of this exquisite inflorescence.

Its aroma is therefore a perfect mix of sweet and spicy tones, which at times can be even a bit pungent. A true cuddle for the palate and for our sense of smell.

Since it is mainly based on the Indica variety, Northern Lights Marijuana is highly appreciated for its relaxing effects. It is therefore perfect for but not limited to recreational use: it is ideal for meditation, for a pleasant evening with friends or simply to rapidly enter a state of absolute psychophysical well-being.

Precisely for this reason, Northern Lights Marijuana is also recommended for therapeutic use and to treat temporary ailments, such as migraines and muscle spasms; or chronic pains, as an adjuvant in the treatment of diseases such as arthritis or neurodegenerative diseases.

As it contains virtually no THC, a cannabinoid causing psychotropic effects, our Northern Lights is safe and has no contraindications. We only recommend that people who are particularly fragile or under treatment for serious diseases seek medical advice before using it.

Subscribe our newsletter and receive immediately 10% discount for your next order!

This site is registered on wpml.org as a development site.